Began his legal career at the Federal Reserve Bank of New York, focusing on electronic banking law matters, later becoming General Counsel and Deputy General Counsel of the Federal Open Market Committee, then First Vice President, the Reserve Bank's second ranking officer, and an alternate member of the Federal Open Market Committee. Upon retirement, he joined the Pillsbury Winthrop firm, then White & Case. Subsequently joined the New York branch of the Industrial and Commercial Bank of China, where he currently serves in a senior advisory capacity.

Mr. Patrikis is one of the few lawyers in private practice who has extensive experience in both the banking and insurance industries, having served in senior positions for 30 years at the Federal Reserve Bank of New York and for eight years at AIG. Before joining White & Case, he led the regulatory practice at Pillsbury Winthrop Shaw Pittman LLP in New York.

During his 30-year career at the Federal Reserve Bank of New York, Mr. Patrikis served as General Counsel for many years and later acted as Chief Operating Officer in his role as First Vice President. He also served as Deputy General Counsel and an alternate member of the Federal Open Market Committee, a staff member of the President's Working Group on Financial Markets that was created in the aftermath of the 1987 financial markets crisis, a member of the Committee on Payments and Settlement Systems of the G-10 central bank governors, legal advisor to the Basel Committee on Banking Supervision, and one of the principal drafters of the US International Banking Act of 1978.

Mr. Patrikis began his eight years with AIG as Special Advisor to the Chairman in 1998 and became General Counsel and Senior Vice President in 1999. As General Counsel, he directed one of the largest corporate law departments in the world, managing all of AIG's corporate, litigation, governance, regulatory, compliance and enforcement matters. He played an active role in AIG's 2001 acquisition of American General Life Insurance, which further transformed AIG into the world's leading international insurance organization. He also led the team that settled enforcement proceedings brought against AIG by the US Department of Justice, the US Securities and Exchange Commission, the New York State Attorney General and the New York Insurance Department.

During his tenure at the Federal Reserve, Mr. Patrikis gained considerable experience in:

Mr. Patrikis served as president of the Center for Transnational Legal Studies that, among other things, is responsible for publication of the treatise on Regulation of Foreign Banks and Affiliates in the United States, currently in its seventh edition. Mr. Patrikis authored the chapter on "Supervision and Enforcement of the US Activities of Foreign Banks" in the current edition of the treatise.

Mr. Patrikis is a member of the Council on Foreign Relations and the Economics Club of New York. He has served on the banking, securities regulation, European law and futures committees and chaired the Y2K Committee of The Association of the Bar of the City of New York. He also served on the Executive Committee of the Banking Law Committee of The Federal Bar Association, and the Atlantic Legal Foundation. Ernie is vice chair of the American Bar Association Subcommittee on Securities, Derivatives and Capital Markets.

Mr. Patrikis is recognized as an authority on banking law and regulations He speaks at conferences on these topics on a regular basis and provides testimony on them as an expert witness. He has appeared on Bloomberg, CNBC and Fox Business News television and is widely quoted in the press on banking and financial matters.

"Barofsky and Bair on Banks and Bailouts," International Finance, Summer 2013

"Foreign Banks and the Broad Reach of the Volcker Rule," The Practical Law Journal, December 2011/January 2012

"Both the Merchants and the Fed Misread Durbin," American Banker, December 15, 2011

"The Reform of Financial Regulation in the United States after the Crisis," The Global Crisis, Oxford University Press, June 2010

"Striking Changes in US Banking Supervision and Regulation," a chapter in International Monetary and Financial Law, Oxford University Press, 2010

"Issues to Consider: To Participate in the Treasury's Capital Purchase Program or Not," October 29, 2008

"During the Bailout Wait—Fed and Treasury Move to Unfreeze the Credit Markets," October 8, 2008

"The Foreclosure Prevention Provisions of the Housing and Economic Recovery Act of 2008," August 4, 2008

"The Foreclosure Prevention Act of 2008: How It Would Affect Multiple Federal Laws and Programs," April 25, 2008

"Pentagon Formally Proposes Limits on 'Predatory Lending' to Soldiers," May 1, 2007

"A Cautionary Tale: The OCC Sanctions Grant Thornton LLP for 'Reckless' Conduct in an Audit of a Troubled Bank," December 18, 2006 "Implementation of Basle II in the United States," November 30, 2006

"Bank Regulatory Relief Legislation: What It Does and Does Not Accomplish," November 20, 2006 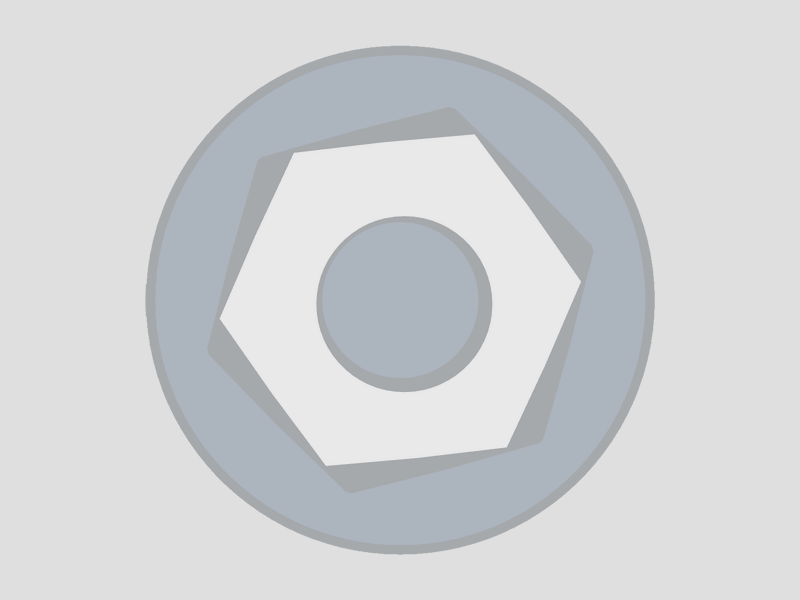